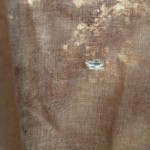 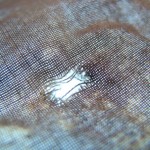 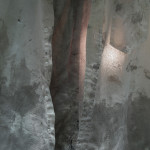 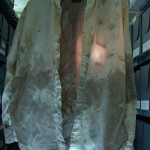 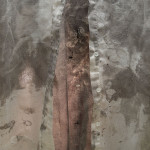 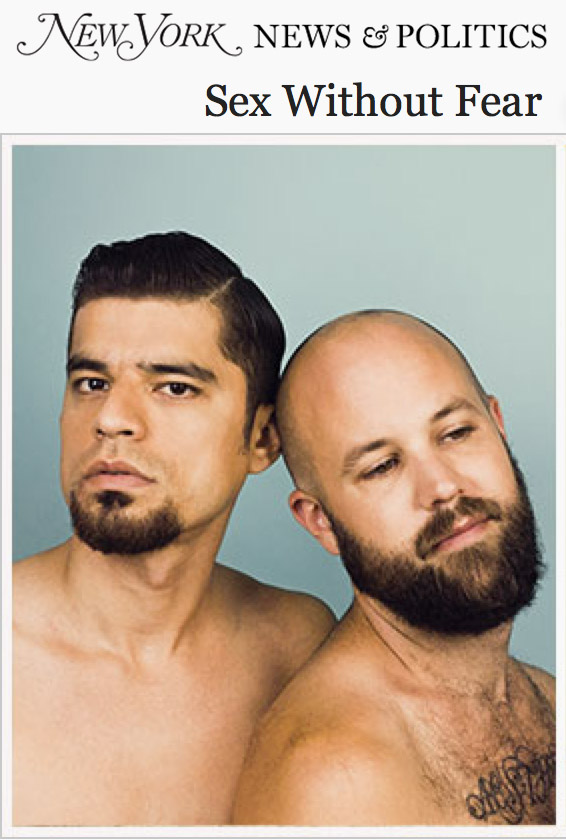 “Homosexuality is separated from heterosexuality by the simple matter of whom one desires. And for 50 years, gay men have experienced an extreme series of turnabouts in their collective sexual psychology. The closets of the pre-Stonewall period gave way to the abandon of the ’70s, which was met with death and then shame and anxiety. And now? I ask Herrera how he felt about being on PrEP after what he called “the temper tantrum in my head” he’d experienced before starting the treatment—one in which it seemed like the various debates of the last half-century of gay sexuality were colliding, in miniature, as he made this one decision.

He pauses. “It feels like the future, like a new chapter,” he says. Then Herrera surprises us by starting to cry. After all, a powerful history of desire and dread intertwined is not easily undone. “I feel very proud because a lot of men have died for me to be able to do this,” he says.

Beard takes Herrera’s hand. “Leo thinks out loud,” he says. And then, to me, “Why should we continue punishing ourselves?””