The Fortune Teller Has been Featured in The Advocate, Huffington Post, Out, Logo’s New Now Next, TowleRoad, Queerty, GAYLETTER, Homo-Online, Out There Magazine, Frontiers LA 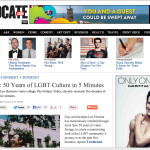 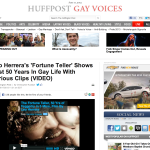 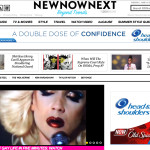 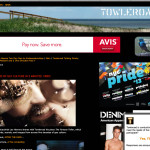 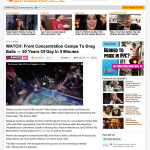 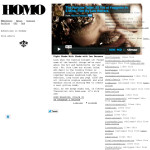 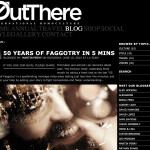 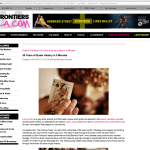 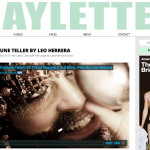 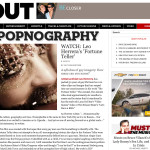 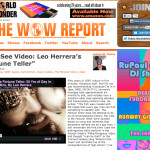 Leo Herrera, a NYC-based visual artist, filmmaker, writer and advocate with a focus on cataloging and presenting gay history, today announced his latest work “The Fortune Teller,” a digital anthropological dig into obscure images and footage selected by Herrera to represent the past, present, and future of the gay man.

Taking us on a psychedelic journey into pinnacle and primal moments of Gay history, on a global scale, “The Fortune Teller” informs our community and a wider audience, of the struggles and triumphs that continue to punctuate and define gay culture while reminding us Pride isn’t just about parties and parades.

Instead of presenting and rehashing the typical gay icon footage in both the media and the gay community, such as 1970s gay pride footage or an American white gay male wedding, Herrera explores scenes with a focus on the multi-cultural, global gay experience. For instance highlighting the “Mexican Elton John” Juan Gabriel instead of the expected Elton John. A full list of key clips with accompanying images to decode “The Fortune Teller” can be found here, http://www.homochic.com/fortuneteller/

“In addition to schooling younger and older gays and a wider audience on global GLBTQ struggles, the hope is the video will go viral with each person that shares the video adding to the anthroplogical collection by sharing their own history with being gay, coming out, or perhaps sharing the story of someone in their life who has come out to them,” said Herrera. “The idea that as a culture we DO have a past, present and future is something that is very, very powerful. We didn’t come out of nowhere, and we haven’t been standing around waiting to be “accepted”, and we aren’t this monolithic culture that will just be part of any “mainstream”, there are too many facets and subcultures. Who better to tell these stories than ourselves.”

About “The Fortune Teller”
“The Fortune Teller” is comprised of 50 years of imagery and footage. The 5-minute clip took six months to film and assemble, and is made up of 100 carefully selected clips. The style is a take on Lana Del Rey’s “Video Games” video, or The Scissor Sister’s “Let’s Have a KiKi”. It also pays homage to some of our modern day gay “preachers,” such as Chris Crocker or Lohanthony, or Kid Fury, who, as we always have, developed ways to use technology to reach one another.

About Gay/Artist and Activist Leo Herrera

“I grew up an illegal Mexican immigrant in Republican Arizona, as far from “gay” as possible. Yet, the challenges and hopes I’ve faced as a gay man are the same as all of my peers across the world, as if homosexuality can transcend culture, geography and race. Homophobia is the same in New York City as it is in Russia, HIV and its stigma are as devastating in the South as they are in San Francisco, our sexual freedom is as reviled in America as in Uganda…and yet we are all moving forward on a global scale: our contributions to nightlife and the arts are as pronounced in Berlin as they are in Provincetown, the legalization of our unions is spanning continents, the unmistakable softness of our gestures transcends language. I don’t know if these universal similarities make homosexuality a culture, a race or a shared experience. What I do know is that they stir a deep pride in me that is almost religious.” 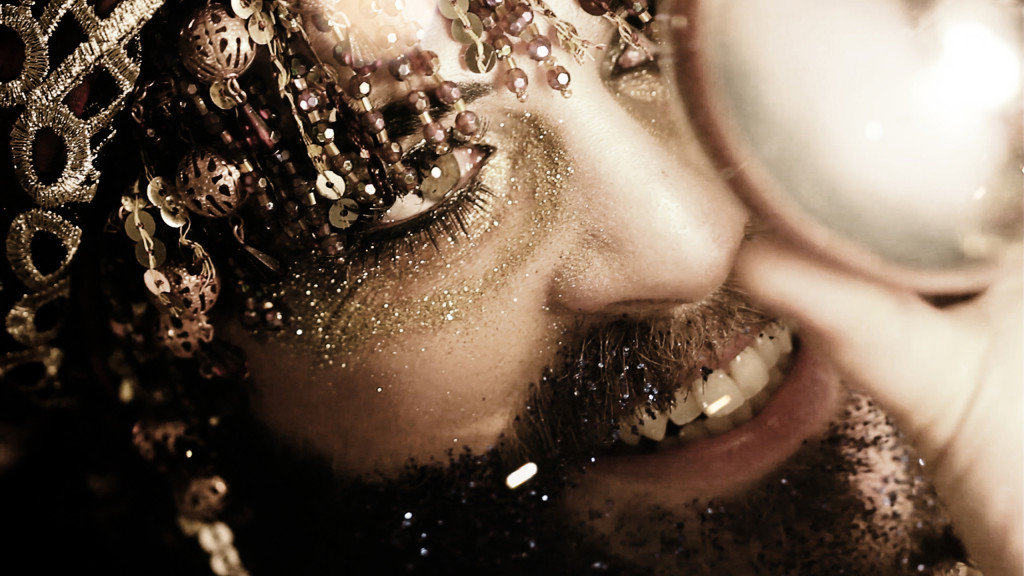